Located on the estuary of our river Sungai Pak Siak, to the north of The Kasturi Resort, the hatchery is an environmental conservation centre where the eggs of endangered sea turtles are incubated until they hatch. The hatchling turtles are then released into the sea.

Sea turtles visit the beaches of Malaysia every year to lay their eggs above the high tide mark. For every 1000 hatchlings that make their way from their nest to the sea, only 1 is expected to reach maturity. Female turtles will return to the beach where they were born, to lay their own eggs. Due to the destruction of the marine environment and the eating of turtle eggs, sea turtles are now endangered. Endeavours like the Rimbun Dahan Turtle Hatchery help to ensure their continued survival.

Guests of The Kasturi Resort are invited to visit the hatchery and participate in the release of hatchlings during the season, for a fee of RM20 per person. This money goes directly to support the hatchery’s running costs.

Most of the turtles who lay eggs on beaches nearby are Green Turtles, Chelonia mydas. The hatchery also incubates a limited number of eggs of the critically endangered River Terrapin, Batagur affinis.

The hatchery purchases eggs from local boys who excavate the nests on nearby beaches during the laying season. Although marine turtles are a legally protected species in Malaysia, their eggs are not. All eggs that are not purchased are sold for food in the local markets. The market rate of a turtle egg is about RM2.50 (USD 0.6o).

The purchased eggs are then buried in new nests in the hatchery, and incubated for about 6 weeks. The eggs are carefully recorded and monitored until they hatch. We release all hatchlings within 24 hours, and visitors participate by sending the tiny turtles off to the sea with their blessings.

History of the Hatchery

The hatchery was first opened on the site of the Kasturi Resort in 2013. It was run by a local turtle warrior, Arrifin bin Hassan, known to all as Pak Su. To escape beach erosion, in 2018 the hatchery was moved to its current site, north of the Sungai Pak Siak estuary, on Pantai Chendor.

In the 2014 laying season, the hatchery bought almost 6000 eggs, and 5000 eggs in 2015. In the 2016 season, Pak Su bought and reburied 25,278 eggs, about 250 nests, as well as raising much of the money to do so. Purchase of the turtle eggs is personally subsidised by Mrs Angela Hijjas, owner of the Kasturi Resort, with the assistance of donations from visitors and friends on social media.

In November 2018, our beloved Pak Su, who was widely known for his tireless efforts to ensure the survival of the tiny turtle hatchlings, died unexpectedly. However, we are pleased to announce that starting with the laying season in 2019, the hatchery will continue to operate, run by Pak Su’s daughters Along and Anga, who are committed to carrying on their father’s work. We know it won’t be the same without Pak Su, but we are determined to continue his legacy and make the hatchery as successful as before.

We look forward to our guests’ support. 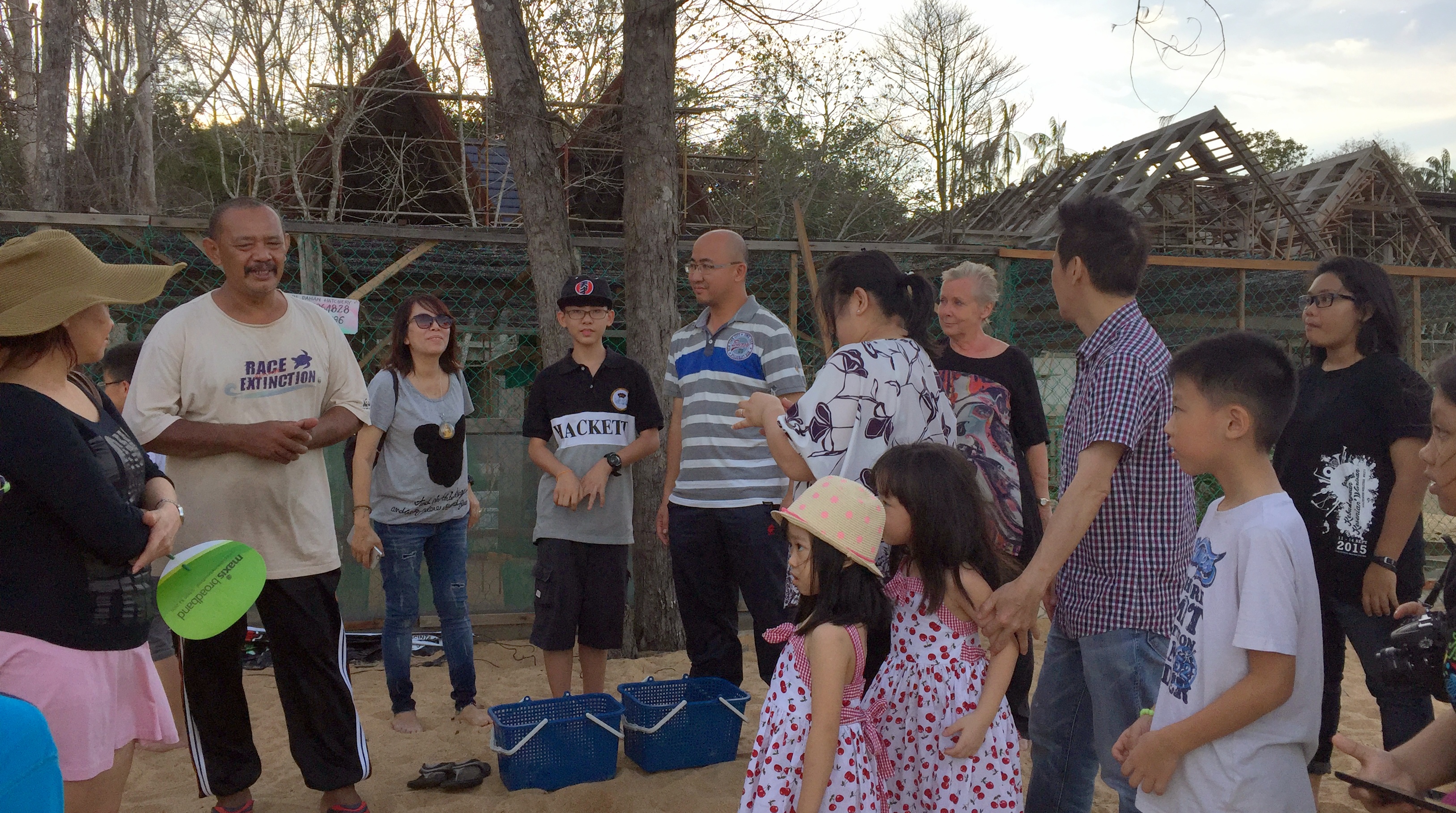 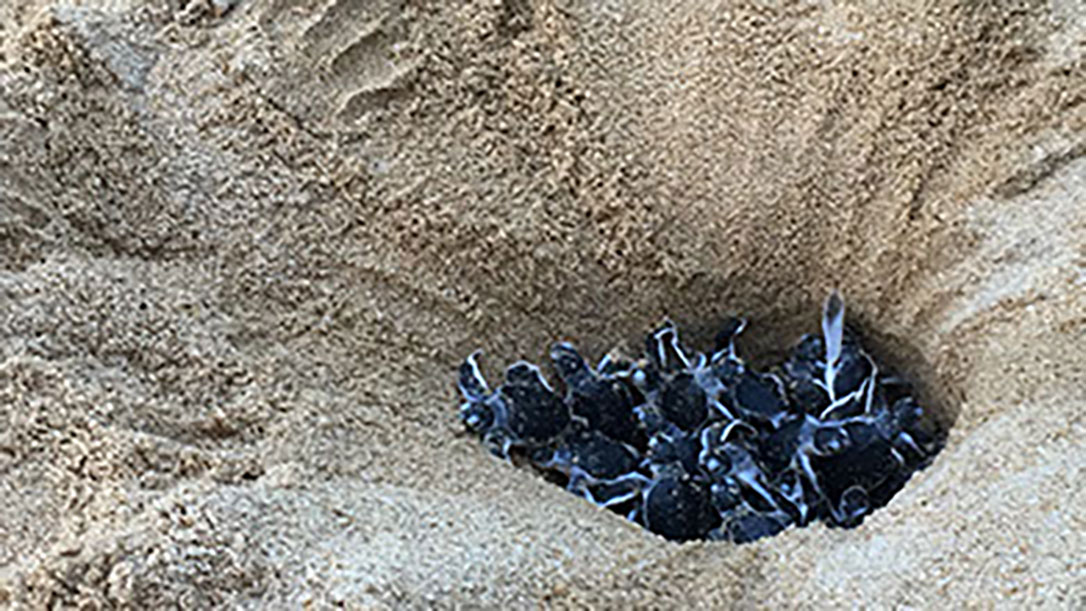 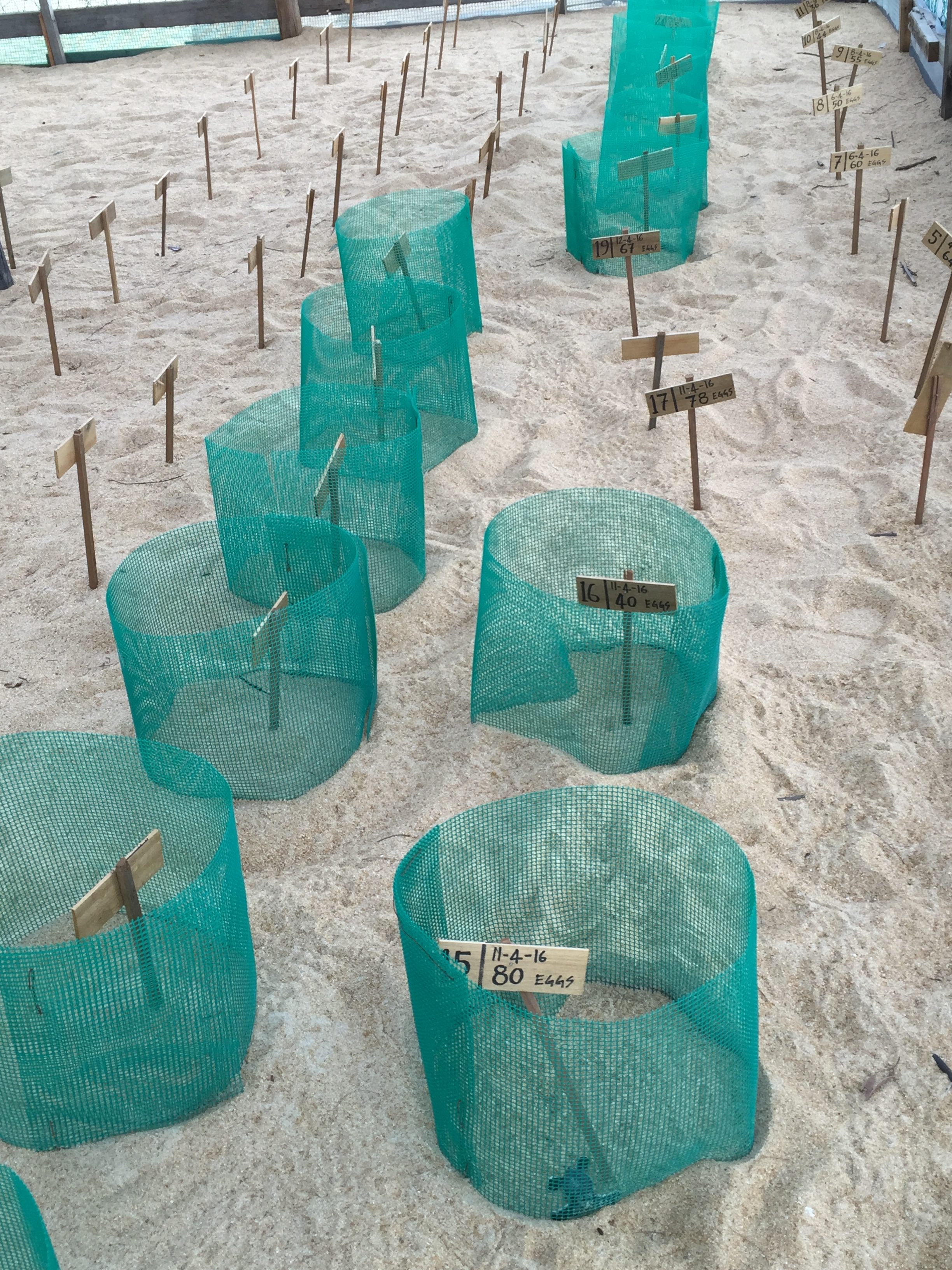